The ICC Test rankings saw little to no change in the aftermath of Afghanistan defeating Ireland, their maiden Test victory. 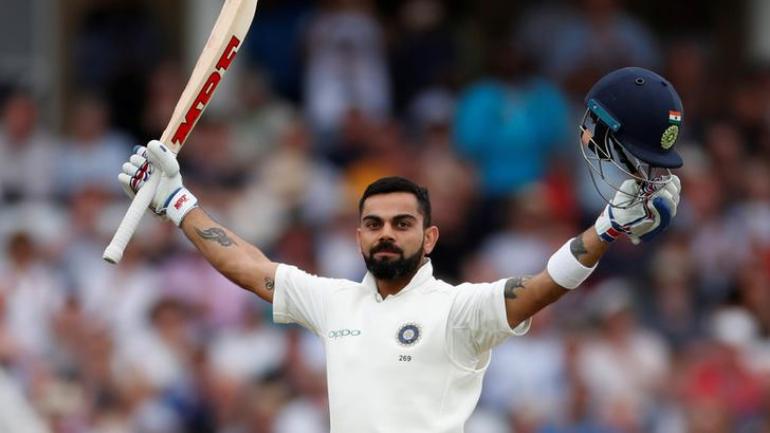 Virat Kohli has retained the number one position in the latest ICC Test batsman rankings.

Indian skipper Kohli, who bagged the ICC Test Cricketer of the Year award, has been having a phenomenal run in the Test format and he has a total of 922 points.

Cheteshwar Pujara has also retained the number three position on the Test batsman rankings after a tremendous series against Australia. The batsman has 881 points.

Ravindra Jadeja and Ravichandran Ashwin are the only Indian bowlers to feature in the top ten of ICC Test bowler rankings. Jadeja holds the six position whereas Ashwin figures in the tenth place.

India is the number one team in the Test format, closely followed by New Zealand who are at the number two position.

Afghanistan scripted history on Monday when they defeated Ireland by seven wickets in a one-off Test match. Their batsman Rahmat Shah has advanced 88 places to reach the 89th position in the rankings after scoring 98 and 76 in the match.

The player is now the highest-ranked batsman from his team, ahead of captain Asghar Afghan, who holds the 106th place after gaining 24 places.