At the meeting, Mushahid Hussain Sayed said, “What happened in Pulwama in February, in my view, was Pakistan’s finest hour after the nuclear tests of 1998.” 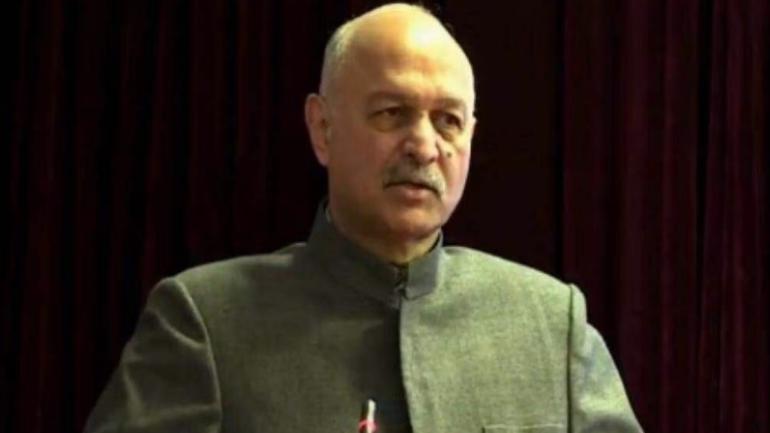 At the meeting, Mushahid Hussain Sayed said, “What happened in Pulwama in February, in my view, was Pakistan’s finest hour after the nuclear tests of 1998.”

When the Pakistani senator called Pulwama terror attack Pakistan’s “finest hour”, the others nodded in agreement.

The Pakistani senator also lauded country’s Prime Minister Imran Khan for his leadership in the aftermath of the terror attack which killed 40 CRPF personnel in Jammu and Kashmir’s Pulwama district.

Praising the country for striking a common cord right after the Pulwama terror attack and Pakistan’s “diplomatic win”, the Pakistani senator said, “Everybody was on the same page, we took the right decisions at the time and in the right manner. And then we scored internationally.”

Mushahid Hussain Sayed also praised the media and country’s Army for standing united. “Everybody in the country handled the matter remarkably well,” he said.

“How it was handled by all, whether it’s the political leadership, the government, the Opposition, military leadership, the media, everybody strict a common cord and I would certainly say this was our finest hour.”