An unidentified gunman has reportedly opened fire at several people in the central Dutch city of Utrecht in The Netherlands. 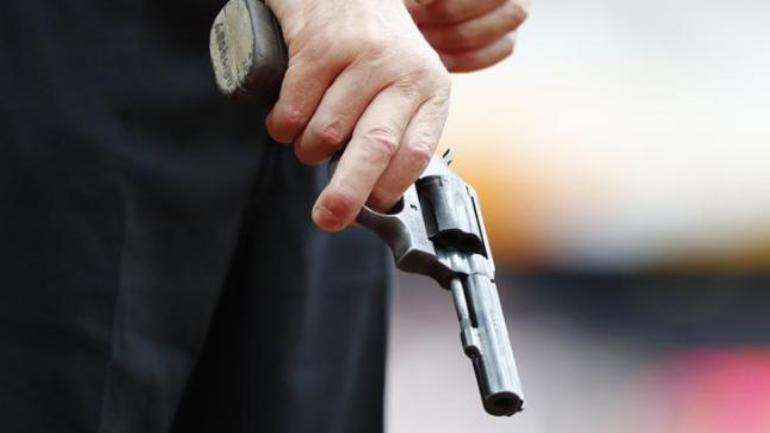 The Utrecht police said a square at a tram station outside the city center had been cordoned off as emergency services were at the scene. More details are awaited. The shooting is being treated as a terrorist attack.

“A shooting occurred on the 24 Octoberplein in Utrecht. The incident has been reported at 10.45 hours. Multiple people have been injured. The surrounding area has been cordoned off and we are investigating the matter,” Utrecht Police said.

A shooting occurred on the #24oktoberplein in #Utrecht. The incident has been reported at 10.45 hour. Multiple people have been injured. The surrounding area has been cordoned off and we are investigating the matter.

“It is a shooting incident in a tram. Several trauma helicopters have been deployed to provide help.” Local media showed photographs of masked, armed police and emergency vehicles surrounding a tram that had stopped near a road bridge.

Tram traffic in the area was halted, operator Qbuzz was quoted as saying by the ANP news agency.

The Dutch city shooting has come nearly a week after a gunman opened fire in two mosques in New Zealand’s Christchurch area. At least 50 people who had gathered in the mosques for Friday prayers were killed in the shooting. The gunman, identified as 28-year-old Brenton Tarrant, was arrested soon after.

With inputs from Reuters.