India and New Zealand, the only two unbeaten teams in World Cup 2019, shared points after rain abandoned their meeting in Nottingham on Thursday. 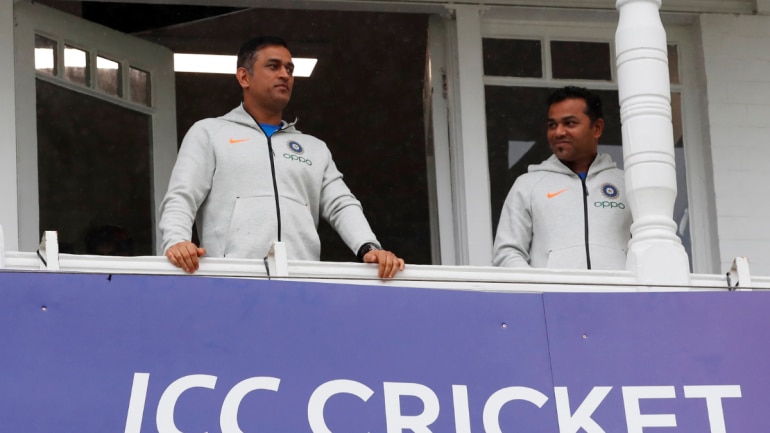 New Zealand coach Gary Stead said he saw no advantage to his team’s World Cup group stage match against India being abandoned due to rain on Thursday, despite the Indians looking like the team to beat after their opening wins over South Africa and Australia.

The washout at Trent Bridge gave each side a single point, leaving 2015 finalists New Zealand top of the table on seven points and India in third place on five points but with a game in hand.

“It’s too early in the tournament to know if this (abandoned match) is going to be influential or not in the long run. We know we still have to play good cricket against all the teams we come up against,” Stead said.

“We would have loved to have played India today. They’re obviously going hot, and we feel as though we’re playing reasonably well as well, so it would have been a really nice match-up,” Stead said.

It was the fourth match to be either called off or abandoned in the rain-hit tournament, and some commentators have questioned the absence of reserve days for group matches in the schedule. But Stead said that would only have complicated things for everyone.

“Reserve days are going to be a logistical nightmare,” he said, adding that rain can be a threat at any event.

“It’s a bit of bad luck really, but it can rain anywhere in the world. My first tour was in Dubai and it rained there in the desert,” he said.

New Zealand don’t play again until they take on South Africa at Edgbaston on June 19 – a welcome six-day break.

“The first thing we’re going to do is have a couple of days off,” Stead said.