India had secured a 2-0 lead after women’s singles player Ashmita Chaliha and men’s doubles pair of Arun George and Sanyam Shukla won their rubbers but lost to Chinese Taipei after losing the last three matches of the tie. 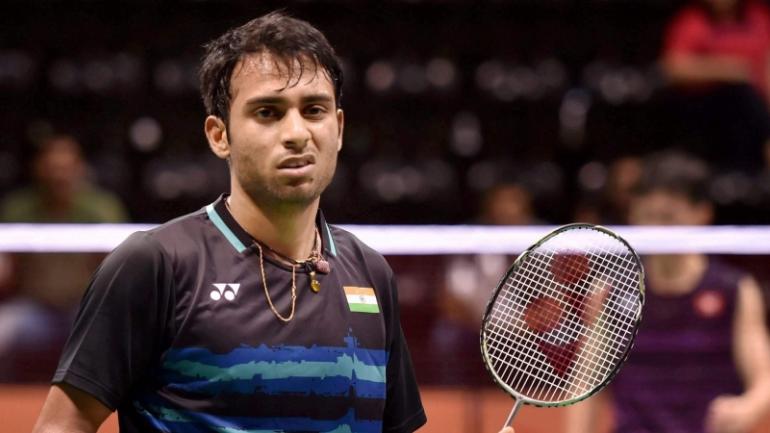 India crashed out of the Asia Mixed Team badminton Championships after losing 2-3 to Chinese Taipei, despite some brilliant performances by rising star Ashmita Chaliha and men’s doubles pair of Arun George and Sanyam Shukla in Hong Kong on Thursday.

Ashmita and George-Shukla emerged victorious in the first two matches to give India a 2-0 lead in the five-match tie but defeats in the next three matches meant India failed to progress from Group B.

India had suffered a defeat to Singapore by an identical scoreline in their opening Group B match.

With this win, a resilient Taipei booked their quarter-final berth.

With India leading 2-0, World No. 32 Wang Tzu Wei and three-time Indian national champion Sourabh Verma were locked in a gritty contest before the Chinese Taipei shuttler pulled off a 21-7, 16-21, 23-21 victory.

It motivated the women’s doubles and mixed doubles teams of the Taipei squad who did not even drop a game to complete the win.

India thus failed to emulate their performance from the last edition in which they had made it to the quarter-finals.