World No. 24 HS Prannoy will be leading the 13-member Indian team at the Tong Yun Kai Cup 2019 — the second edition of the Badminton Asia Mixed Team Championships slated to be held at Hong Kong from March 19-24.

Continuing with its attempts to give exposure to talented youngsters, the Badminton Association of India (BAI) has selected seven young stars in the women’s squad to be headed by Assam’s wonderkid Ashmita Chaliha, after taking into consideration their performances at last month’s National Championships.

The 19-year-old Chaliha already has a couple of BWF titles under her name and even reached the semi-finals of the Nationals. Chaliha will get support from Nagpur shuttler Vaishnavi Bhale who got selected for the Uber Cup last year. Bhale too proved her credentials by grabbing a bronze medal at the Nationals. 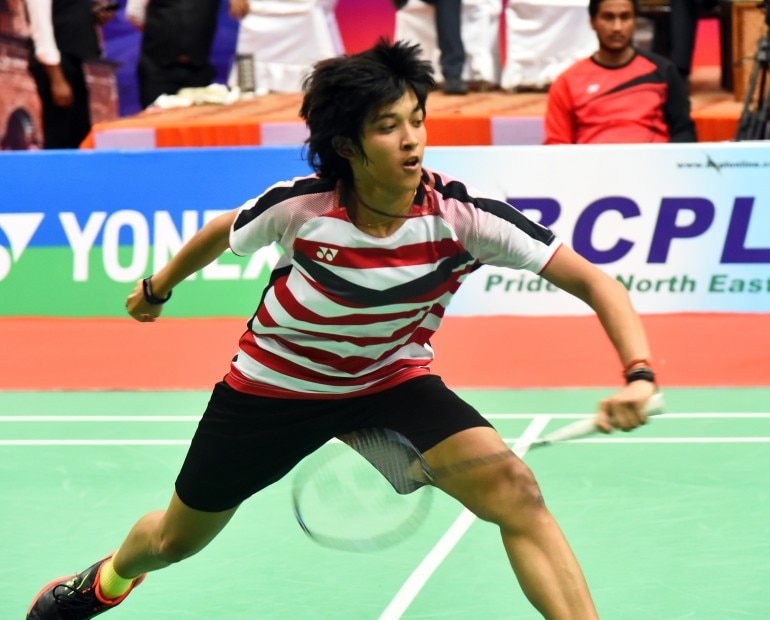 Shikha Gautam and Ashwini K Bhat have secured a berth due to their run to the Nationals women’s doubles title in Guwahati last month along with Rutaparna Panda, Arathi Sara Sunil and UK Mithula.

On the men’s side, 2018 Asian Championships bronze medallist Prannoy has the three-time national champion Sourabh Verma for company, in the six-member squad. World No. 45 pair of MR Arjun and Shlok Ramchandran, who won the Nationals silver medal, will be spearheading the Indian challenge in men’s doubles along with Arun George and Sanyam Shukla.

Saina Nehwal, PV Sindhu and Kidambi Srikanth have been rested ahead of the upcoming India Open.

11 teams have been divided into four groups in this six-day biennial competition. Team India has been placed in Group B, comprising Chinese Taipei and Singapore. The top two teams from each group will advance to the quarter-finals.

India reached the quarter-finals in the last edition where they lost narrowly to Thailand.