BCCI Ombudsman DK Jain is expected to submit his findings in time before the Indian team’s World Cup selection meet on April 15. 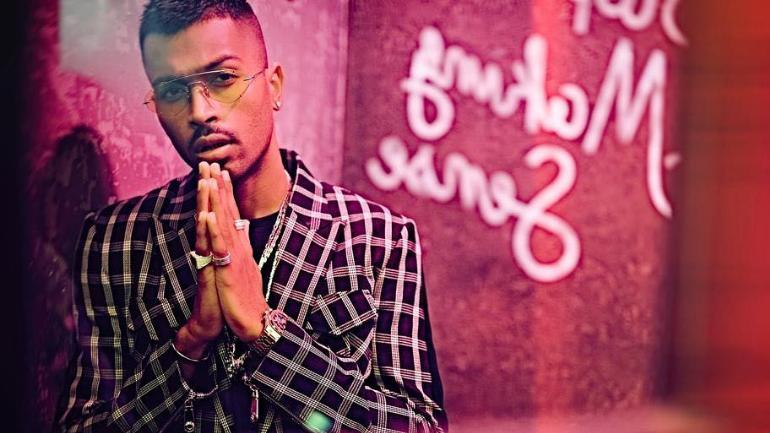 India all-rounder Hardik Pandya on Tuesday deposed before the Board of Control for Cricket in India (BCCI) Ombudsman, Justice DK Jain, responding to notice issued to him for his sexist comments on the show, Koffee with Karan, earlier this year.

Hardik Pandya’s deposition happened in the Mumbai Indians team hotel at noon. KL Rahul, who was also issued a notice by the Ombudsman, is scheduled to depose on Wednesday morning.

The Ombudsman is expected to submit his findings in time before the Indian team’s World Cup selection meet on April 15. BCCI officials have made it clear that the matter is unlikely to be stretched any further after the duo submitted their unconditional apologies.

Koffee with Karan’s controversial episode featuring the two Indian cricketers was aired in the first week of January, triggering outrage, which prompted the Committee of Administrators (CoA) to call the duo back from the tour of Australia handing them provisional suspensions.

Pandya and Rahul then tendered unconditional apologies and their ban was provisionally lifted pending inquiry.

Once Jain assumed his role, the CoA handed over the matter to him for the completion of inquiry.

Pandya is currently plying his trade for Mumbai Indians while Rahul is with the Kings XI Punjab outfit in the Indian Premier League. Both players have been in terrific form in this season of the IPL with Pandya having scored 102 runs from 5 matches at an average of 34.00. He has also picked 4 wickets.

Rahul on the other hand, took time to regain his touch as he failed to get going in the first two matches but got back among the runs after that.

He has amassed 217 runs in 6 matches for KXIP at an average of 54.25 with three fifties to his name. His unbeaten 71 in the last game against Sunrisers Hyderabad on Monday helped KXIP chase down the target of 150 with 6 wickets in hand.