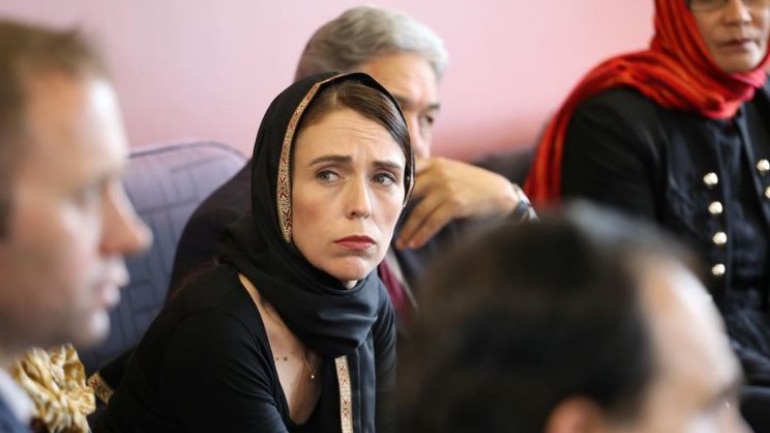 New Zealand has finalised a plan to immediately ban all kinds of assault and semi-automatic weapons, similar to the ones used in the twin mosque shooting incidents at Christchurch a few days ago, announced Prime Minister Jacinda Ardern.

On Thursday, Ardern said the country will ban all military-style semi-automatic weapons and assault rifles in the wake of the massacre at Christchurch’s Al Noor and Linwood mosques on March 15 that left 50 people dead.

Ardern went on to added that high capacity magazines and devices similar to bump stocks, which enhances fire rate in rifles, will also be banned.

She also announced interim measures that will ensure rush of purchases before legislation on the gun laws come into effect. Ardern said the legislation for stricter gun laws is expected to be in place by April 11.

“In short, every semi-automatic weapon used in the terrorist attack on Friday will be banned in this country,” Ardern added.

The decision to impose a public ban on the sale of assault and semi-automatic weapons come after the deadly shooting incident at two mosques in Christchurch.

28-year-old Australian national Brenton Tarrant, a suspected white supremacist living in Dunedin, was charged with the murders following the attack on the mosques.

Tarrant had used semi-automatic AR-15 rifles to shoot down people who had gone to the two mosques to offer Friday prayers.

He was remanded without plea and is due to be back in court on April 5.

Tarrant is likely to face more charges as he not only killed innocents but also livestreamed the entire incident, sending shockwaves across the international community.